The PAARI program (Police Assisted Addiction & Recovery Initiative) is designed to give individuals with substance abuse disorders a safe way to seek help for their addiction at a local Police Department, where the individual will be screened by Law Enforcement and assisted by a Acenda Integrated Health certified Peer Recovery Specialist to obtain treatment and recovery services. Madison is one of 22 Police Departments in Morris County who offer this program. 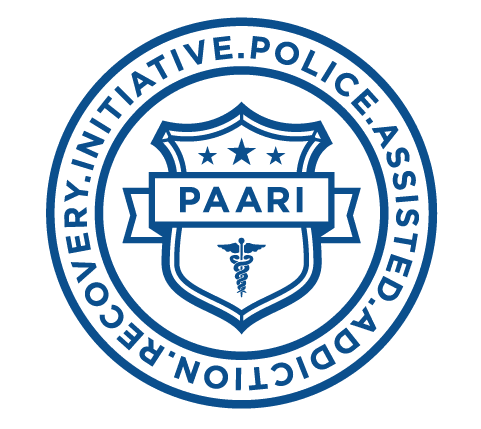 For decades, municipal police officers have been on the front lines of the war on drugs. Until now, they have been solely called upon to attempt to disrupt an ever-increasing supply chain.  That meant police officers often found themselves arresting drug addicts as much, if not more so, than drug dealers and traffickers.  In most cases, the addicts were only guilty of possessing an illegal, life-ruining substance and they faced arrest, prosecution and prison terms.  In the meantime, heroin and opioid addiction has become a severe public health concern in the United States, destroying and often ending lives.

In 2015, Gloucester, Massachusetts Police Chief Leonard Campanello developed a revolutionary new way to fight the war on drugs by doing something about the demand, not just the supply. Under his plan, drug addicts who ask the police department for help will be immediately be taken to a hospital and placed in a recovery program. No arrest. No jail. 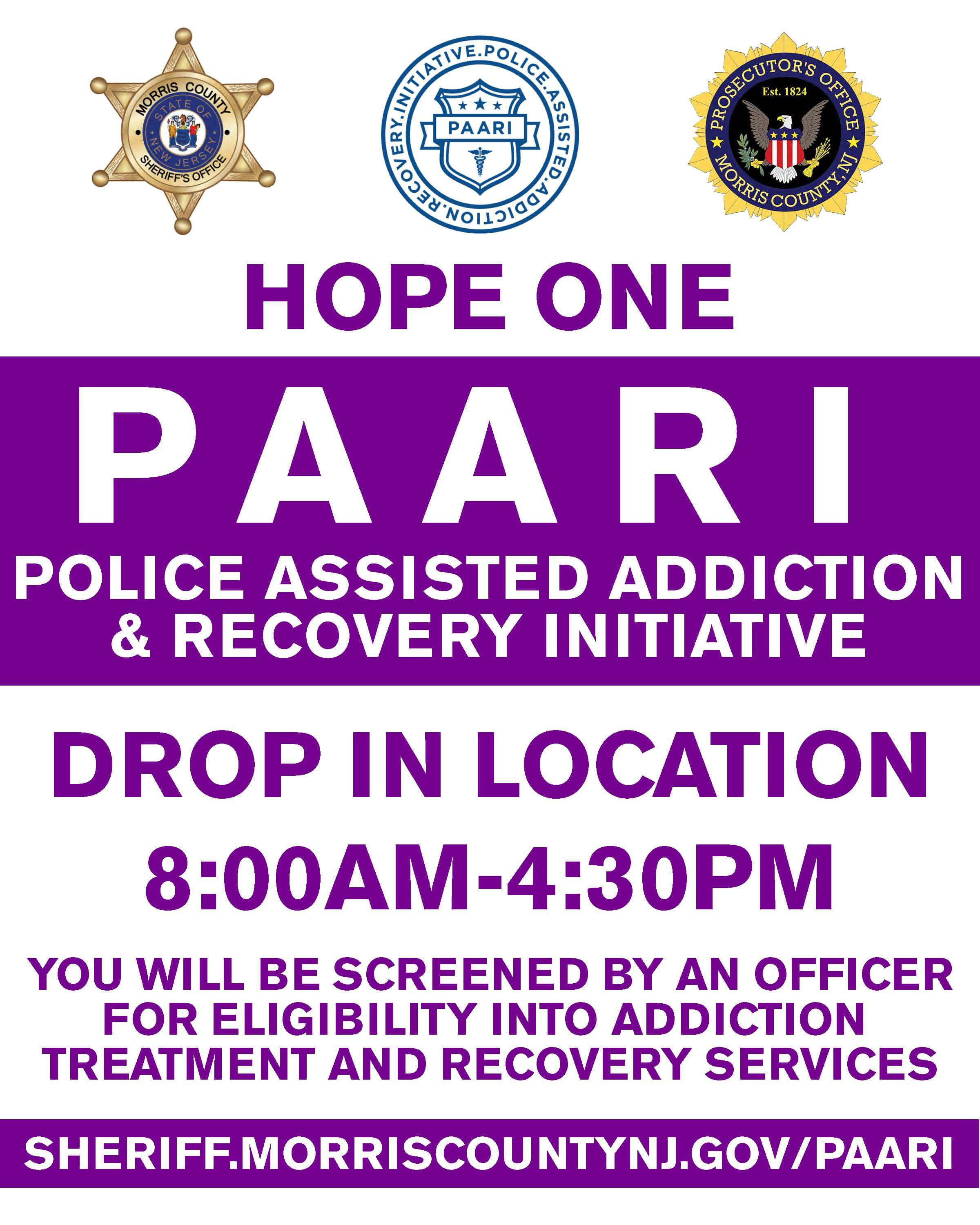 Do you know someone struggling with addiction? Would you like a NARCAN kit to save a life? There is Hope, just ask! Stop by Hope One.

Contact Us:
If you have any questions, get in touch with us at paari@co.morris.nj.us