Madison is home to a thriving retail/commercial district which runs the length of Main Street (Route 124). The district runs the gamut from car dealerships and grocery stores to the east, quaint local shops and restaurants nestled in the downtown and major corporations on the western border. The district is supported by the Downtown Development Commission and the Madison Area Chamber of Commerce. The Madison Civic Commercial Historic District, which includes much of "downtown" as well as Borough Hall and the train station, is on the State Register of Historic Places.

Madison beckons visitors to explore its rich history and unique architecture. A classic suburban community, located less than twenty five miles from Manhattan, Madison offers a quiet sophistication. Home to Shanghai Jazz, consistently ranked as one of the top jazz clubs, the renowned The Shakespeare Theatre of New Jersey, and the Museum of Early Crafts & Trades, you will wowed by the diverse cultural offerings. If you are hungry, look no further! Multicultural and delicious, Madison has over fifty food establishments within its four square miles. Madison also offers a full calendar of community events for natives and newcomers alike.

Madison has a unique character generated by an ethnically diverse population, a wide range of housing types, the influence of local universities, and its unique historical development. Family-friendly, walkable, and safe - Madison has been consistently ranked as one of the safest communities in the United States.

Just to the west of the town center is the picturesque wooded campus of Drew University. Further north lies the Florham Campus of Fairleigh Dickinson University, bridging the towns of Florham Park and Madison. The campus consists of 178 acres, part of Florham, a former country estate of early 20th-century socialites Florence Vanderbilt and Hamilton Twombly. Less than a mile further west lies the campus of the College of Saint Elizabeth in Convent Station. 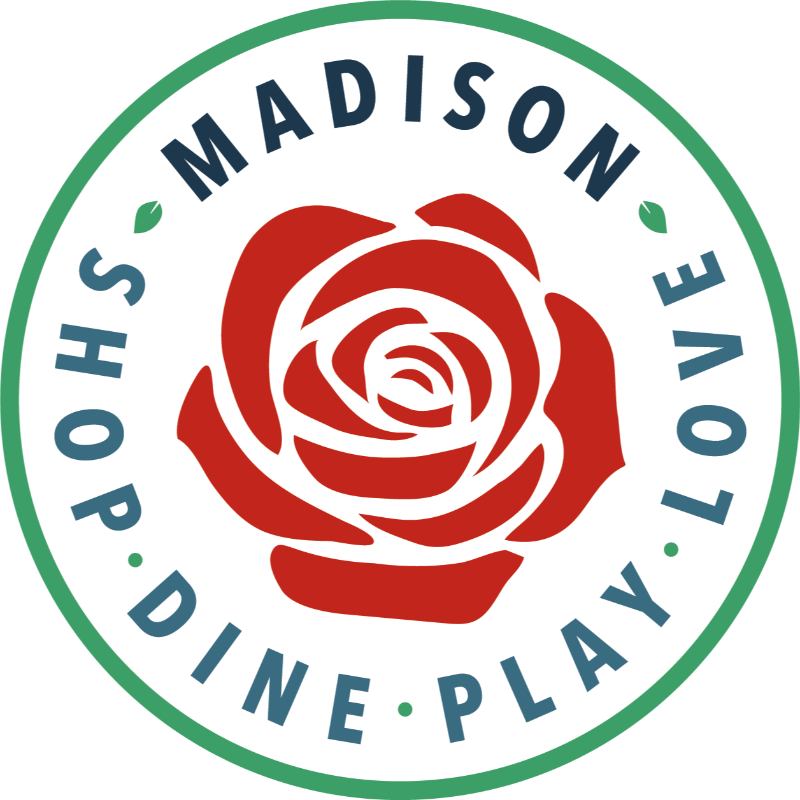 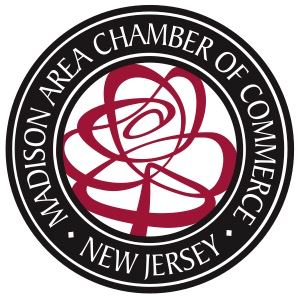