Fridays – Free and open to the public!

The annual Downtown Concert Series includes six FREE Friday evening, family-friendly concerts beginning Friday, June 24. Presented by the METC and the Madison Downtown Development Commission, the concerts are held on the lawn of the Museum of Early Trades & Crafts (located on the corner of Main Street and Green Village Road) where picnicking is encouraged! All concerts are from 6-8:00 p.m. 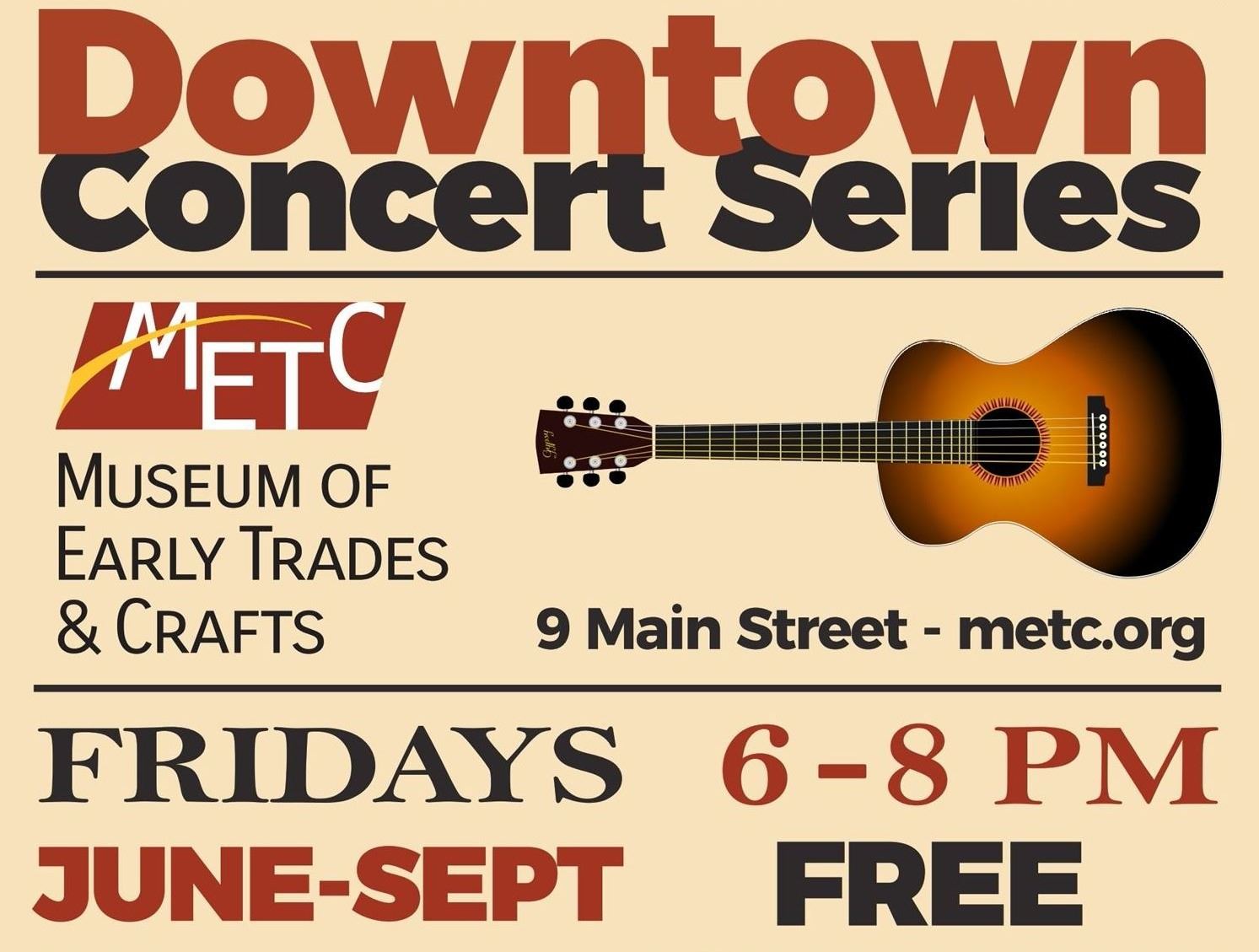 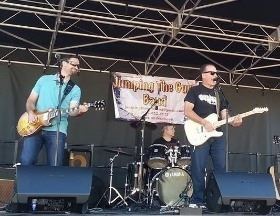 Jumping The Gun Band plays music from the time when FM radio ruled the airwaves, music was played on vinyl records and cassette tapes and you purchased your stereo equipment from Crazy Eddies. Band members are Bob Rocco, guitar and vocals, George Mandala, guitar and vocals, Pete Gavalakis, bass and vocals and Vernon Mott, drums. They play a mix of songs from The Rolling Stones, Tom Petty and Bruce Springsteen along with The Gin Blossoms, The Black Keys and Darius Rucker. If you’re a fan of classic rock and country from the 70’s to today Jumping The Gun Band will get you on your feet and keep you rocking all night long. 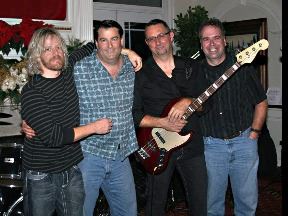 Zaire will be performing on July 8! Zaire plays classic rock from the ’60 to today. Zaire is known for their strong 3-part harmonies when covering such artists as the Eagles, Lynyrd Skynyrd, Beatles, Tom Petty, Rolling Stones and more. With decades of shows under their belts, Zaire continues to delights crowds in NJ and the Lehigh Valley area. 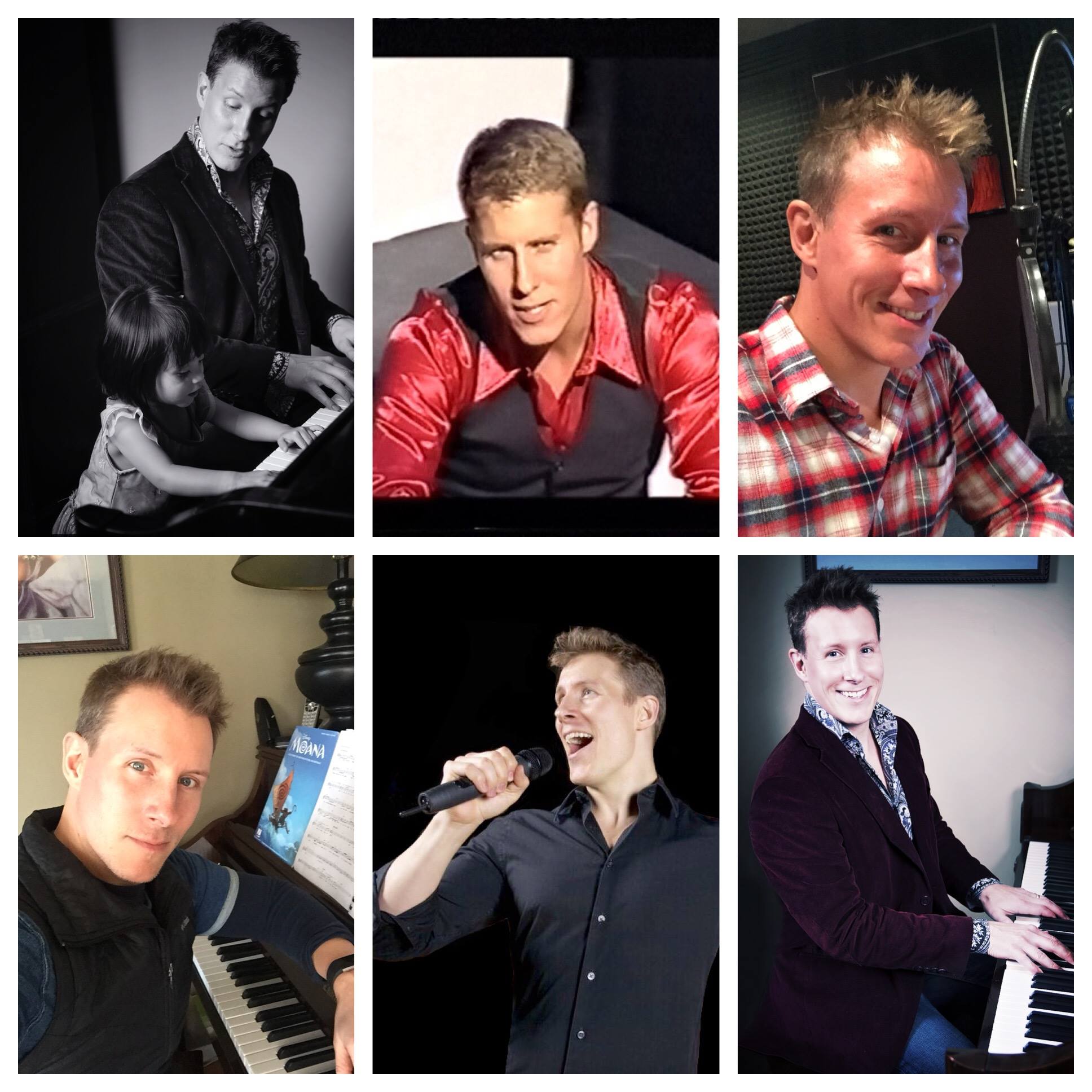 July 22 - BEST OF BROADWAY
Tom Sellwood has had an extensive career singing and acting in lead roles across the world, including Broadway, London’s West End, National Tours, and throughout the US and the UK. Among his many notable roles, favorites include Raoul in ‘Phantom of the Opera’, Clifford Bradshaw in ‘Cabaret’, the title role in ‘Joseph and his Technicolor Dreamcoat’, and Frank Sinatra in ‘Sentimental Journey’. He has also created roles in West End premiers and is an award-winning audiobook narrator. A resident of Madison, NJ, he is the Director of The Sellwood Studio of Performing Arts where he gives private lessons, teaches group singing classes and runs performing arts camps. 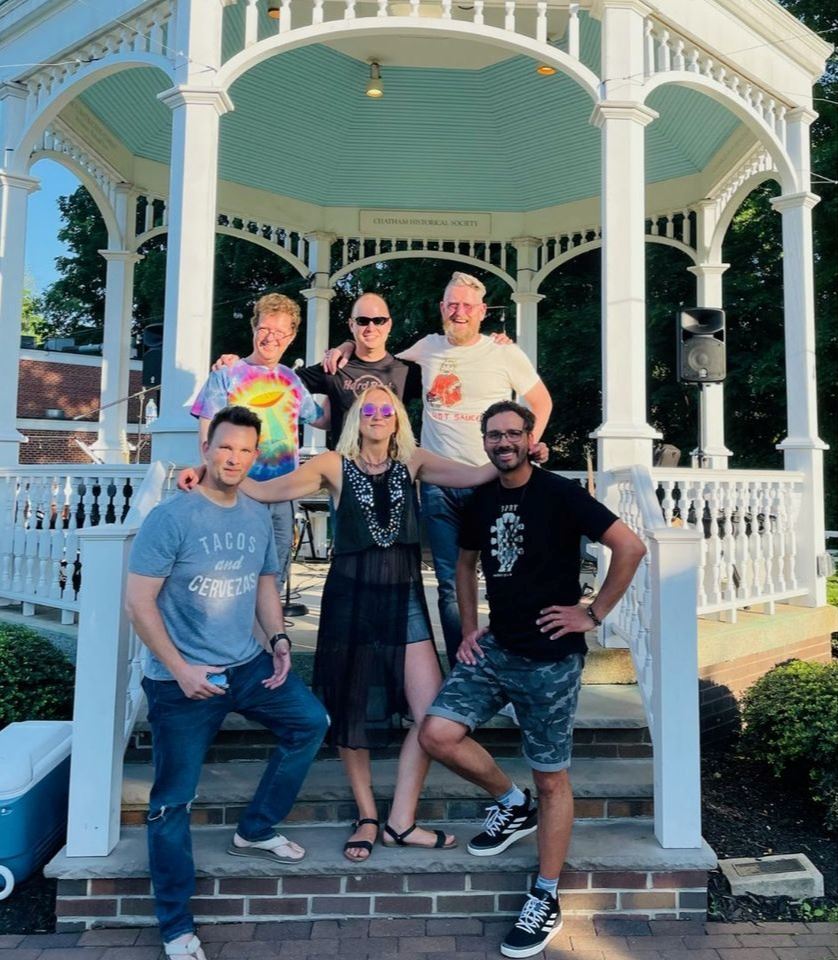 The Thorns are a local cover band from Madison, NJ that plays popular hits across Rock and Pop, from Janis Joplin to Nirvana, we have a great selection of music, that will make you have a great time! 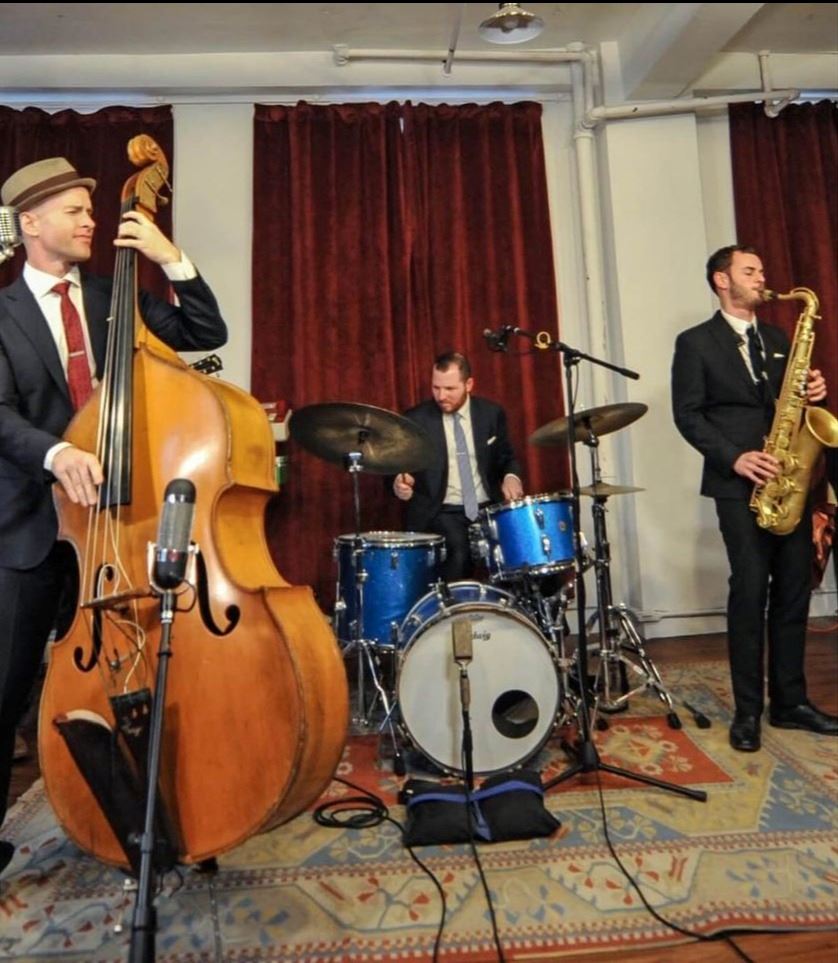 August 19 - PETER AND THE MASTER KEYS

Peter & the Master Keys’ music is the perfect blend of cool sophistication and rootsy soul. Specializing in American jazz and blues from the 40’s through 60’s (with a dash of rock n’ roll thrown into the mix), they pay homage to an earlier era of live music when real musicians played real instruments with finesse and feeling to connect to the audience with three horns (trumpet, tenor sax, baritone sax) and a robust rhythm section (keys, guitar, upright bass, drums), you might even call them a “little” big band! 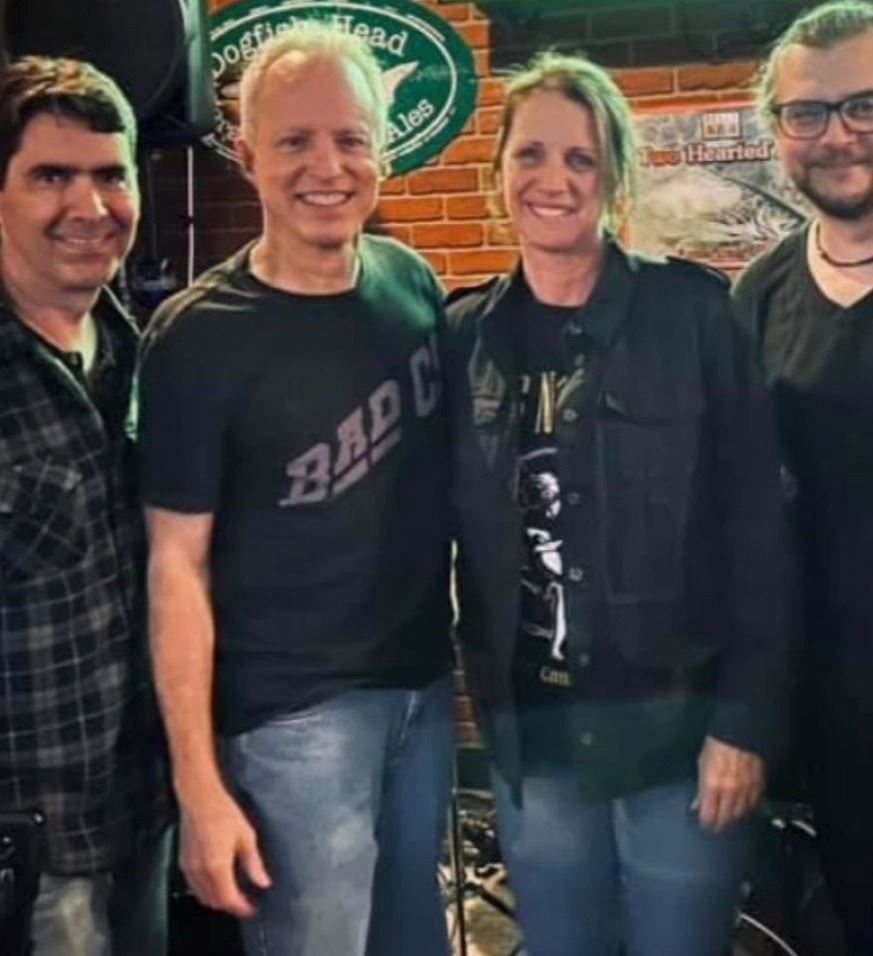